Robin Millar has the progressive blindness condition Retinitis Pigmentosa and was registered blind at age 16. Since 1985 he has had no sight at all.

“Suffering is normal,” he says. “It’s how you deal with it that gives your life meaning.”

Robin has consistently striven to help oppressed people both overseas and in the UK. In September 2020, he was made Chair Designate of disability charity Scope, after serving 8 years as Global Ambassador for Leonard Cheshire Disability.

He has also held roles as patron of UNHCR Geneva, CALM UK, trustee of The Playing Alive Foundation and is a long-time trustee of the Vietnamese Boat Peoples’ Appeal. Fundraising concerts and recordings have raised awareness and tens of millions of pounds for Oxfam, UNICEF, UNHCR, British Lung Foundation, Namibian Freedom Fighters, Artists Against Apartheid and others.

He served as a member of the UK Human Genetics Commission for 9 years.

In March 2012, Robin was the first recipient of a prototype bionic retina, part of groundwork for possible treatment for blindness. The pioneering implant had to be removed because of rejection 18 months later, but his experiences are providing useful data for future research.

Eat your heart out
Boris Karloff 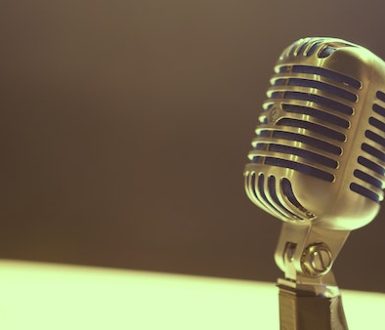 Black Lives Matter: their fight is our fight