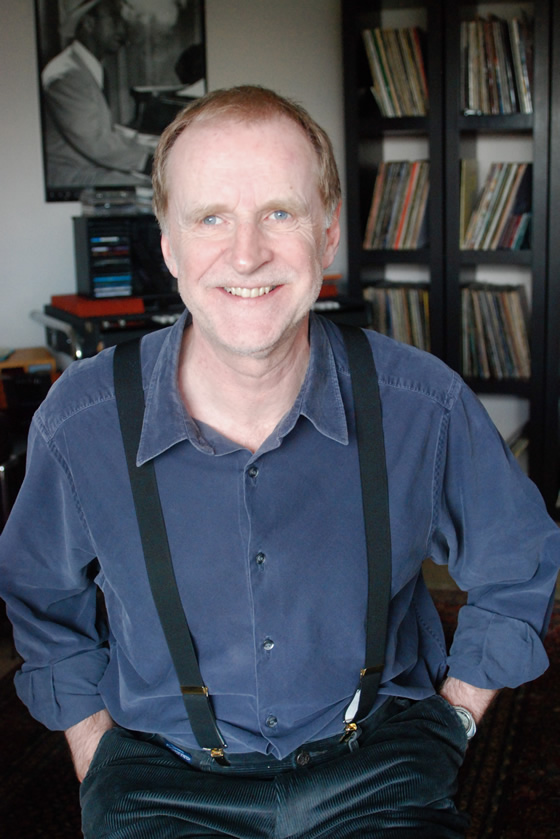 Starting as an apprentice in 1975, Robin has trained hundreds of young people in work-based learning and has continually employed apprentices throughout his business career. He served as a trustee of Creative & Cultural Skills UK for 8 years and is currently a founder board member of the Institute for Apprenticeships and Technical Education, set up by government in April 2017. He sits on the shadow board of the new National College for Creative & Cultural Skills and the board of The Backstage Centre in Purfleet, a £15m state-of-the-art training facility in performing arts’ offstage crafts, which he helped to found.

Robin is a music producer of international renown. In November 2010, Robin stepped away from full-time music production to concentrate on his public and charitable roles and, increasingly, on assisting with new national apprentice and skills training programmes, and in assisting head-hunters and public bodies to unlock potential in disabled applicants for key roles on public, private and third-sector boards.

He was made a CBE in 2010 in recognition of his musical, business and campaigning career.

Hire Robin as a public speaker

Robin gained a law degree from the University of Cambridge before enrolling as a music technology apprentice aged 24. He spent 3 years in workplace/college-based learning.

2010
Commander of the Order of The British Empire CBE

2009
Fellow of The Association of Professional Recording Services.

2004 – 2009
Music Producers Guild, Delegate to main board and performer board PPL UK Ltd 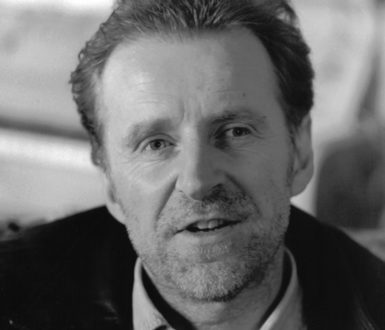 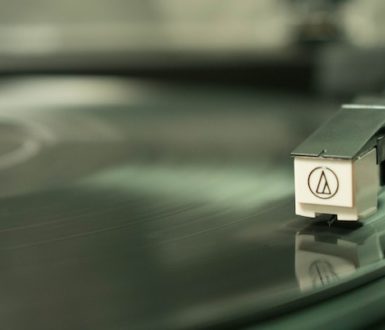 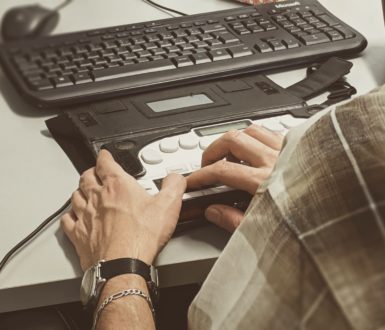 Training for the Music Industry